Our production team has been involved in packaging and producing the following movies:

Boxo Productions is a leading independent film and television production company with truly global ambitions. We produce and fund premium content across a range of genres, championing the boldest and most original voices in modern entertainment.

Years in the business 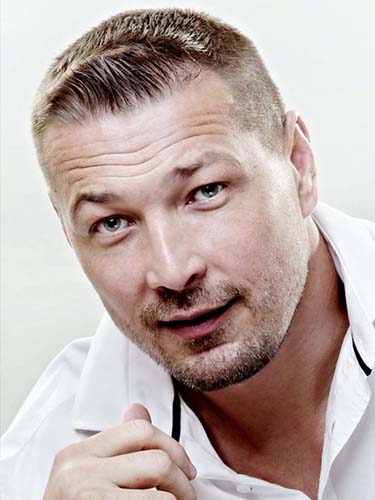 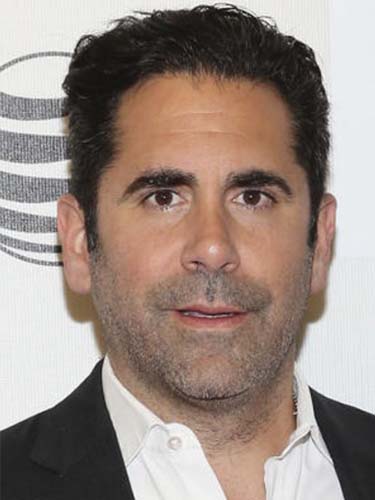 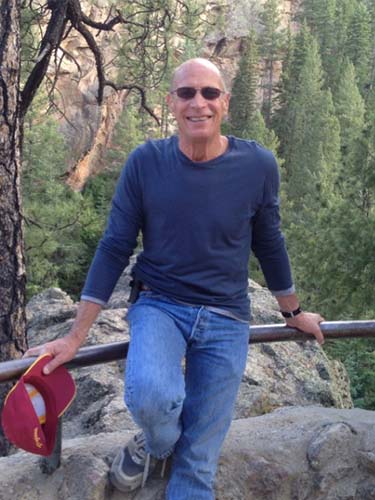 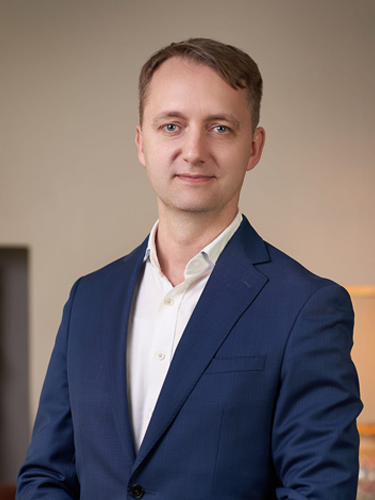 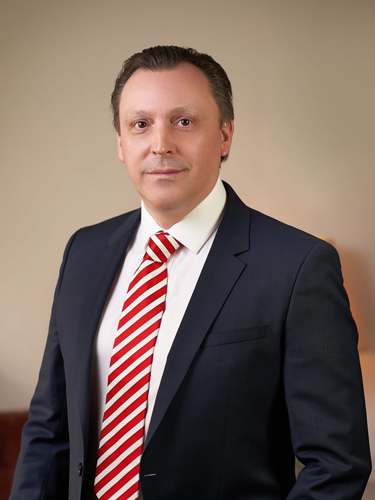 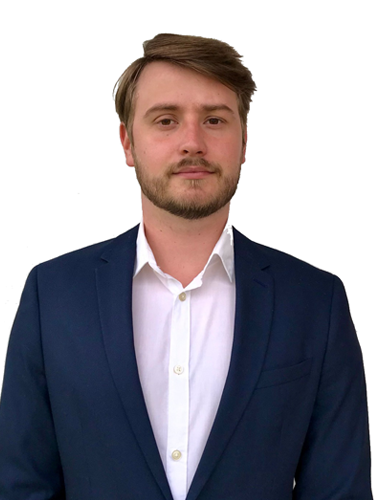 Never one to slack off, Jákl continues to write, produce, and direct groundbreaking films through his work.

Petr is target oriented and one of the examples is participation in the Olympic Games in Sydney 2000 in judo.

In 2007, Martin Barab joined the law firm of Hamrick & Evans LLC, in an of-counsel capacity, running its entertainment litigation and production departments.

Experiences are coming from work for investment companies operating on US future markets, financial management in leading CEE real estate company and management positions within several small and larger companies.

His added value is delivery of strategic planning and its decomposition to measurable targets that can be achieved, financial overview and business proactive orientation. I like projects that can bring new potential to the market and are opportunity for the whole team.

David is a professional in coaching and mentoring. He gained people management and people development skills in more than 10 years experience as Key account manager and later as sales manager in the hospitality timeshare company with the portfolio of more than 3000 members.

David is keen about the principles and procedures; his analytic and strategic mindset is a real asset in the board of BOXO. David is responsible for all operational management activities, including change management, internal and external communication, people development and strategic metrics.

At Boxo, we believe that great entertainment and sound investment go hand-in-hand. We are a highly diversified company divided along the following main business structures:

We provide content for the booming streaming market, including popular US platforms like Netflix, Amazon Prime, and AppleTV.  In every aspect, we produce turnkey solutions where our skilled team delivers content with prominent quality and rapid turnover time.

We co-invest in large-budget, star-studded Hollywood movies, our “big shots.”   This cooperation usually occurs in the very early stages of the movie production process where we participate by providing seed money, advisory roles, and other functions, and are paid out the moment a film reaches realization, as distribution companies cut deals to secure the movie rights for their respective markets.

* Across all segments, Boxo secures full payment the moment a piece of content is finalized and delivered – regardless of the project’s ultimate success. Because we always keep part of the rights, we receive a share of the revenue in case of commercial success. The usual duration range for content delivery contracts is between 12 and 16 months.

BOXO Productions is a new division launched by New York-based investment firm Livento Group LLC. BOXO is driven to participate in the tremendous growth of the billion dollar entertainment market. BOXO’s partnership with top people in the film and television industry focuses on producing premium content for modern audiences.

Livento is listed on OTC markets. Find out more about the company here: OTC MARKETS & TWITTER 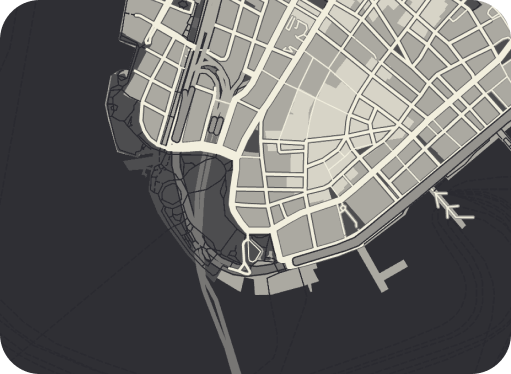